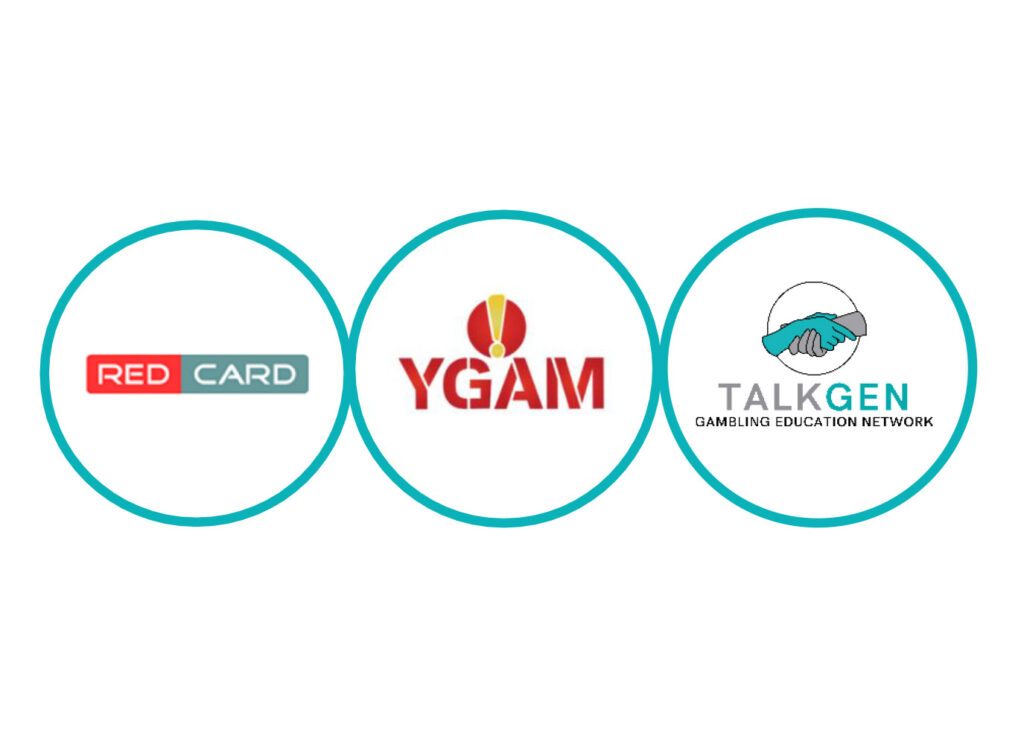 Short educational drama film ‘Do it for her’ to premiere Tuesday 2nd November 2021 in London.

The project was commissioned by YGAM, TalkGEN and Red Card Gambling Support CIC to support the ‘Preventing Gambling Harms in Diverse Communities programme.  This pioneering new education initiative has been launched in Greater London and the Home Counties to raise awareness and address the issue of gambling harm disproportionately affecting young people from ethnic minority populations. This programme can benefit your constituents. The hard-hitting film will be used in workshops and tells the story of a young Muslim man who is struggling with gambling. The educational film aims to increase understanding of gambling harms, highlight the signs of harm and encourage people to have open conversations by removing stigma.